On 1st December, two of Transparity’s expert Technical Consultants –  Mike Curzey and Andrew Webster – travelled to Uganda to work with the Elizabeth Glaser Paediatric AIDS Foundation, delivering Microsoft Power Apps training to their in-country teams. Transparity was selected from a shortlist of global Microsoft partners to train EGPAF to use Power Apps and Flow autonomously, avoiding the need for costly IT infrastructure.

The Elizabeth Glaser Paediatric AIDS Foundation is a Not-for-Profit organisation dedicated to preventing paediatric HIV infection and eliminating paediatric AIDS. In the last thirty years, the organisation has worked in 4800 sites and has supported 9.2 million women with treatment to prevent mother-to-child transmission of HIV. They have also worked with just under a million individuals as part of their care and treatment programme, including 75,000 children. 39,000 of these are under the age of 15.

The organisation needed more than a software solution; their in-country teams were charged with monitoring families affected by the disease, which means travelling to settlements all over Uganda. Locations varied from rural to extremely remote, resulting in very little underlying IT infrastructure. Transparity have been tasked with training the teams in Microsoft Power Apps, empowering them to build apps to capture the key information in order to provide effective support to the affected families. This will make the data collection of AIDS patients in affected countries more accurate and more efficient, allowing teams to build care packages centred around the families.

The workshops were carried out during the first week in December, with the objective of the foundation’s teams creating a working app during this time, as well as gaining the knowledge to create more going forward. In order to support EGPAF, Transparity carried out the workshops free of charge.

To learn more about Transparity’s work with Not-for-Profit organisations or to find out how we could support you with your IT transformation, just email us at hello@transparity.com today. 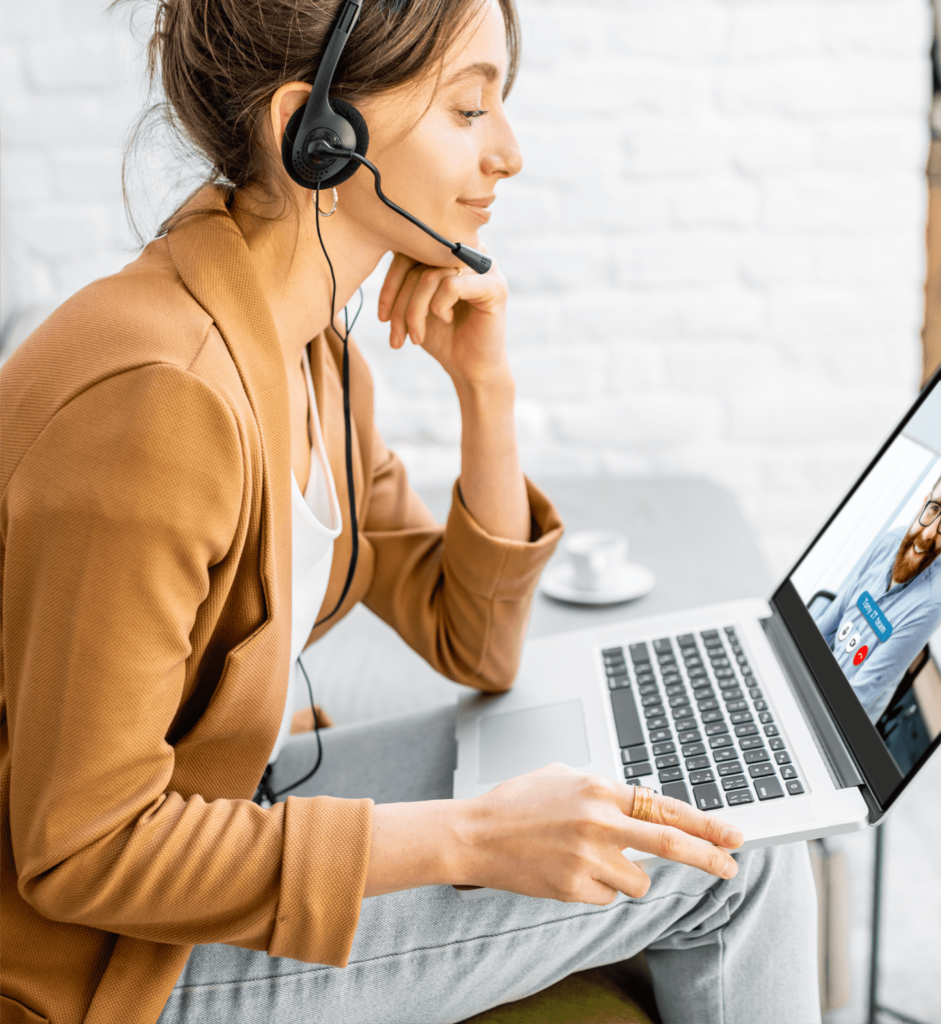