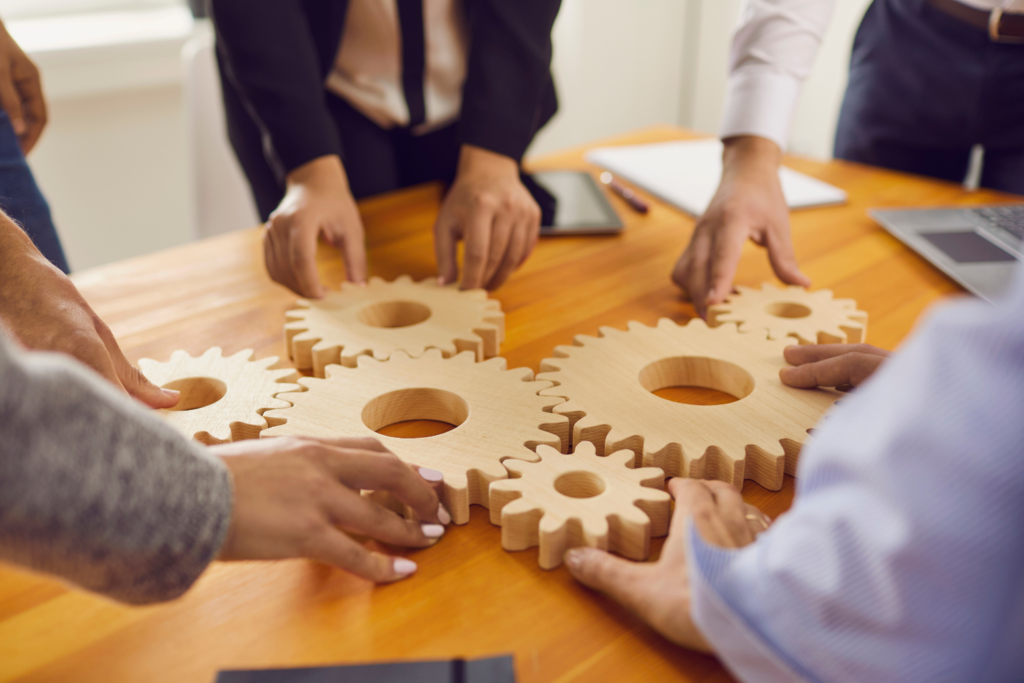 Through my experience, a tight number of changes will help in the adoption of DevOps. In this post, we take a look at five changes you need to make.

Do the phrases ‘rapid innovation’, ‘time to market’, ‘customer-centricity’, and ‘acting like a start-up’ ring a bell? They’re all buzzwords that excite the CEO while terrifying those tasked with running, transforming, and safeguarding their companies.

The CEO has good reason to extol the virtues of agile. Agile methodologies have the potential to accelerate product development, create new value, and drive organisational change. As a result, most businesses have begun to implement some form of agile transformation. But the next step – getting a product to market at the same rate it was developed – is proving difficult. Most businesses are simply not culturally prepared for such drastic change.

The following five changes are things you need to focus on in your company for DevOps to be successful:

Let’s have a look at these five areas in more detail.

In every case where I’ve seen it done successfully, the most important aspect of cultural change is top-down support for DevOps; there can’t be a bottom-up approach. Close alignment between IT and business leadership is required, with the CIO, VP of Applications, and business leaders sharing a common vision and goals. For example, if you have developers bringing exciting new features to market but IT isn’t ready to capture that innovation, you won’t get the desired results.

DevOps is a set of technical practises, cultural norms, and architecture that allows for a rapid flow of work from Dev to Ops to the customer while maintaining world-class availability, reliability, and security. This is all about creating a safe work environment in which small teams can develop, test, and deploy value to customers quickly and independently, in order to increase developer productivity, foster organisational learning and high employee satisfaction, and ultimately help organisations win in the marketplace.

People are the “invisible hand” of DevOps. You cannot manage every single decision along the pipeline as an executive, so you must empower your teams – from management to mid-tier and all the way down to the practitioners in the trenches – to “think DevOps” and make the right decisions. Then you’ll create a movement with its own rhythm and self-organization. The key is to transform your DevOps heroes into DevOps champions in order to spread their best practises throughout the organisation, and you’ll soon have a team of champions.

Blame games are an especially pernicious threat to DevOps success. DevOps teams must be willing to accept failure and move on. When they can’t, troubleshooting and triage become more of a guessing game than a learning experience. Blame games, at best, divert a team’s attention away from the continuous improvement of processes, products, and services. At worst, they prevent a team from learning to collaborate because individual employees are more concerned with avoiding the crosshairs.

DevOps is fundamentally about increasing the speed with which applications are built, tested, and released. As a result, embracing a “fail fast, fail forward” mentality is a top culture change. Dev and Ops professionals must not be afraid of “breaking things in production,” because speed is critical. This culture shift necessitates the ability to detect emerging production problems quickly (fail fast) using an APM solution, as well as collect feedback on what went wrong in order to improve future release quality (fail forward).

Organisations with a strong DevOps culture are evolving in an ongoing cycle of continuous assessment and improvement. Giving even the largest of businesses the agility they need to stay ahead of the competition.
Find out more

Our people are what makes Transparity special. So, we’d like to introduce you to Hugh Pope, and get his take on Winning From Anywhere®.

We discuss the controversial topic of Inbox Zero and offer some helpful tips for staying on top of your inbox without it ruling your day.